In 2014, Alloyfold and Effuzi secured the contract to supply and install seating into the Rita Flynn Netball Stadium in Port Moresby, Papua New Guinea.

Axor telescopic retractable platform seating was selected for the main hall along with fixed Albany Stadia seating for the upper spectator gallery.  The Alloyfold team supplied over 3,000 seats and travelled to PNG to install the seating.  The stadium was of a superior standard as it was constructed to host the 2015 Pacific Games. 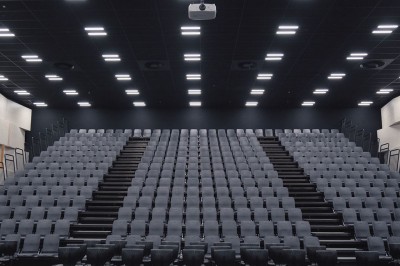 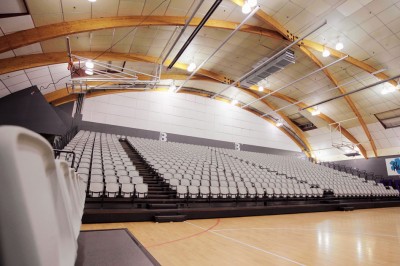 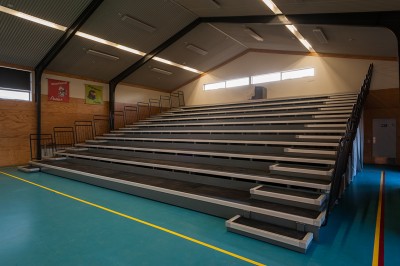 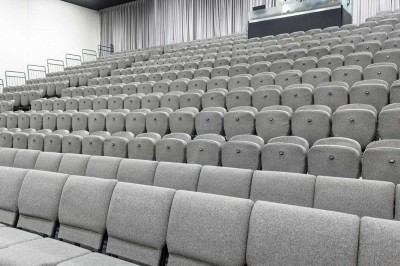 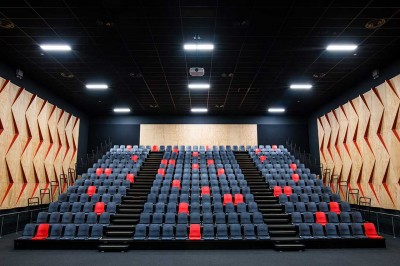 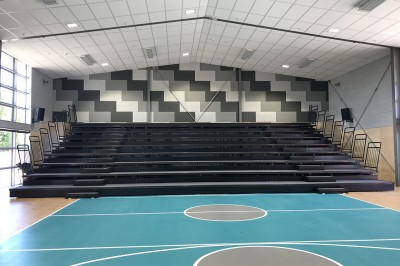